A R Rahman: The Man The World Loves :

by Pooja Bohra
in Biography, Bollywood
0

Ella pughazhum iraivanukke“- You must have heard this before on several occasions, said by the Famous Music Composer of our Era

Everyone knows who AR Rahman is! We bet you must have a separate playlist for his songs. He made India proud by winning an Oscar for his outstanding work. But do you know these facts about him?

A.S.Dileep Kumar was born in Madras(present: Chennai ) In a Mudaliyar Family

His father R.K Shekar was a music composer and conductor of Tamil &Malyam films.

After he lost his father at the tender age of 9, Rahman supported his family by renting his father’s equipment and studying in Padma Seshadri Bala Bhavan.

Later he joined Madras Christian college where he was admitted based on his musical talent.

Rahman later dropped out of college after discussing with his mother Kareema, to be a full-time musician. 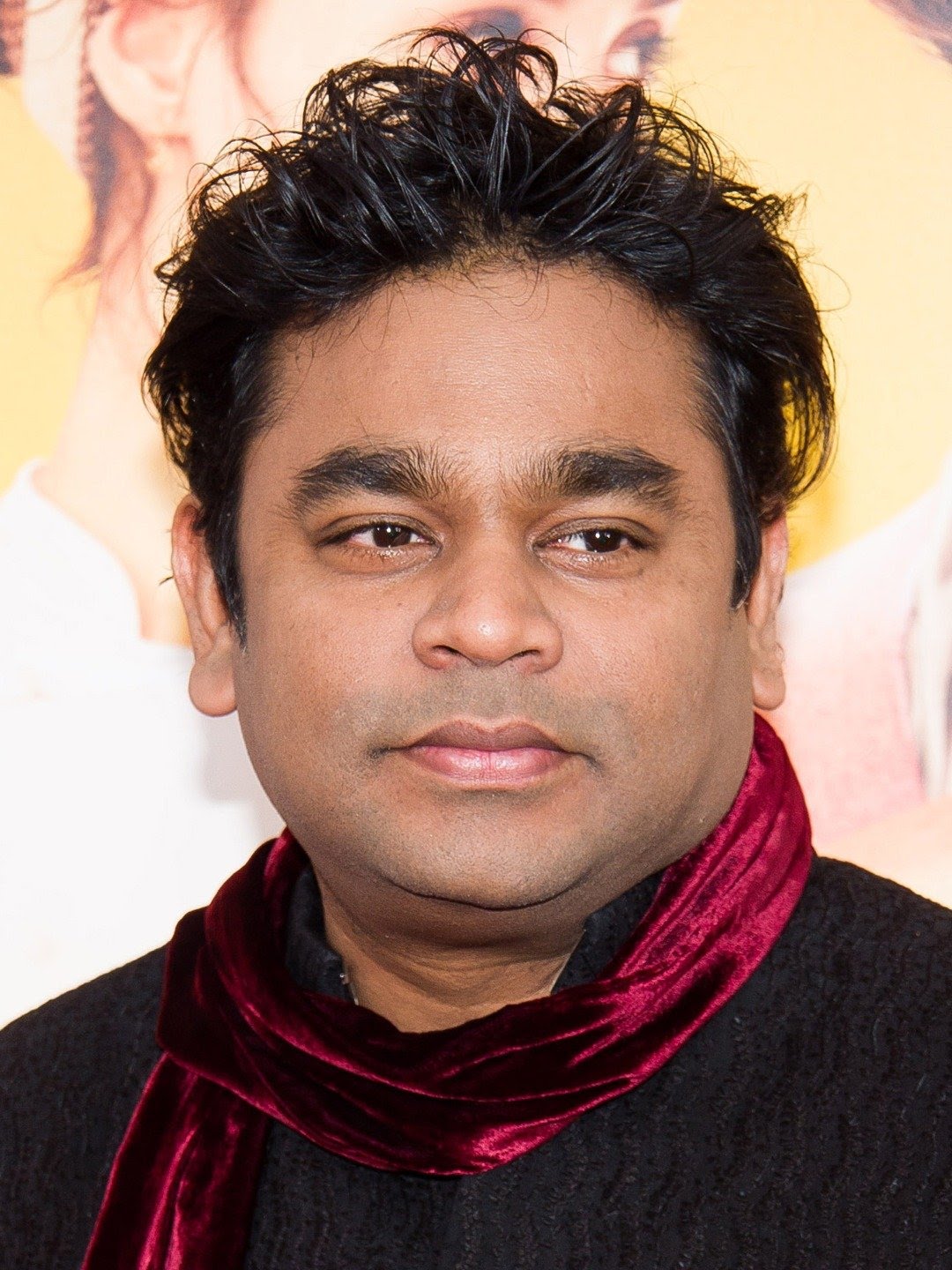 His first debut as a composer is in the film “ROJA” which acclaim him the best music director award.

He later received many National and international awards for his music.

AR Rahman’s great talent lies in his love for experimenting. He is in trained Carnatic, western, and traditional classical music and the Qawwali style of Nusrat Fateh Ali Khan,